Famous Miami Pad Up For Rent! 29k a month! Owned by Michael Caine non the less! 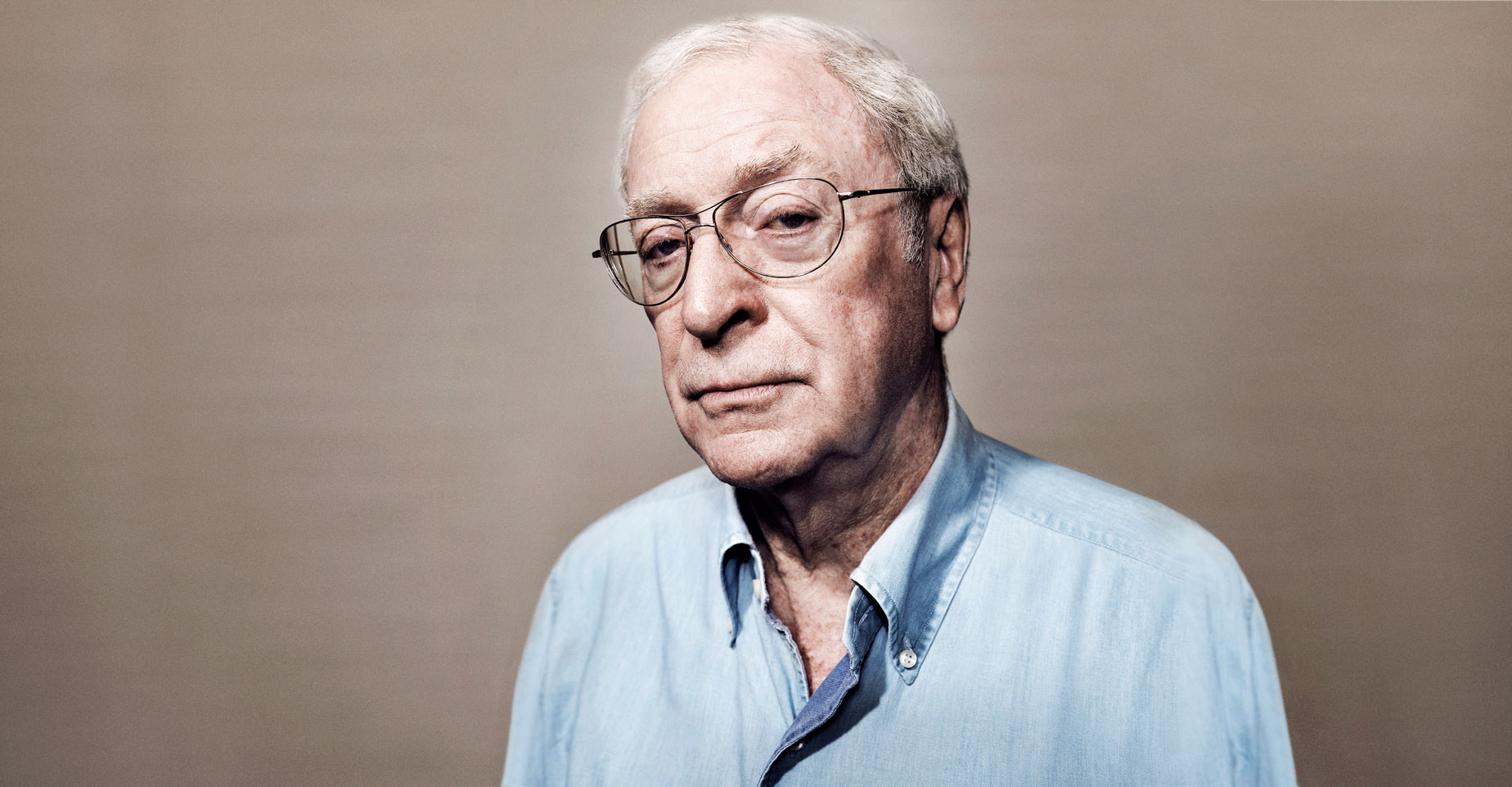 Famous Miami Pad Up For Rent! 29k a month! Owned by Michael Caine non the less!

Michael Caine — one of the most revered and hardest-working actors on the silver screen — has listed his apartment   in the Apogee building, in Miami Beach, FL, for $8.7 million. If you prefer to rent it, that’ll be $29,000 a month.

Should you think that’s pricey, you should have been shopping in 2015, when the four-bedroom, 3.5-bath unit was on the market for $12.9 million.

The South Beach special is 4,154 square feet, with an additional 2,440 square feet of deck space which includes a summer kitchen. The apartment comes with an air-conditioned garage for two cars, plus storage.

But who wants to talk about the garage when there’s the remarkable ocean view to consider?

We envision Sir Michael wearing a cravat and sipping a cocktail while surveying the ships cruising past Government Cut. A lucky tenant (or buyer) will also survey a huge swath of South Beach. Although the two-time Oscar winner is known for his working class, Cockney accent, his Miami pad is a study in elegance.

It’s easy to imagine Caine noshing on caviar and blinis in the striking kitchen with marble countertops and dine-around island. Or sabering a bottle of bubbly that had been chilling in the wine cooler.

And who wouldn’t want to watch one of Caine’s star turns in the actor’s own screening room? “Alfie,” perhaps? “Educating Rita,” “Hannah and Her Sisters,” “The Cider House Rules,” or even “The Quiet American”?

Caine was nominated for Academy Awards for his work in those films. He is, in fact, one of only two actors to be nominated for an Oscar in each decade from the 1960s to the 2000s.

Young audiences know him best for his role as butler Alfred Pennyworth in Christopher Nolan‘s “The Dark Knight” trilogy.

Don’t worry about Caine not having a place to lay his weary head once he sells or leases his posh property in South Beach. He spends most of his time at his residence in Leatherhead, Surrey, England, and keeps a flat near southeast London, where he grew up. Can you blame an 84-year-old actor for wanting to stick closer to home?